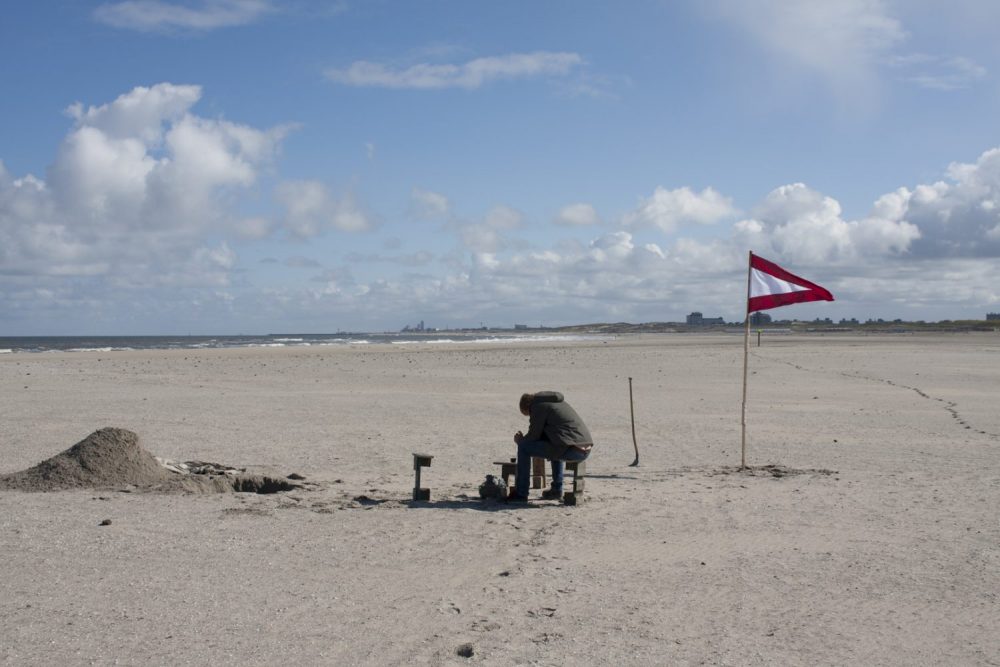 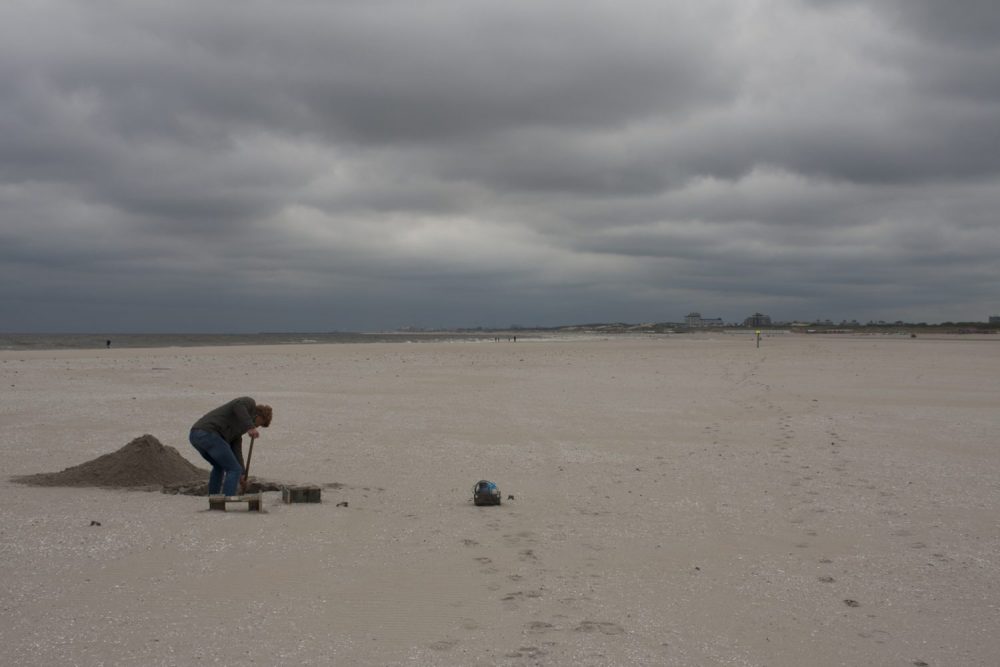 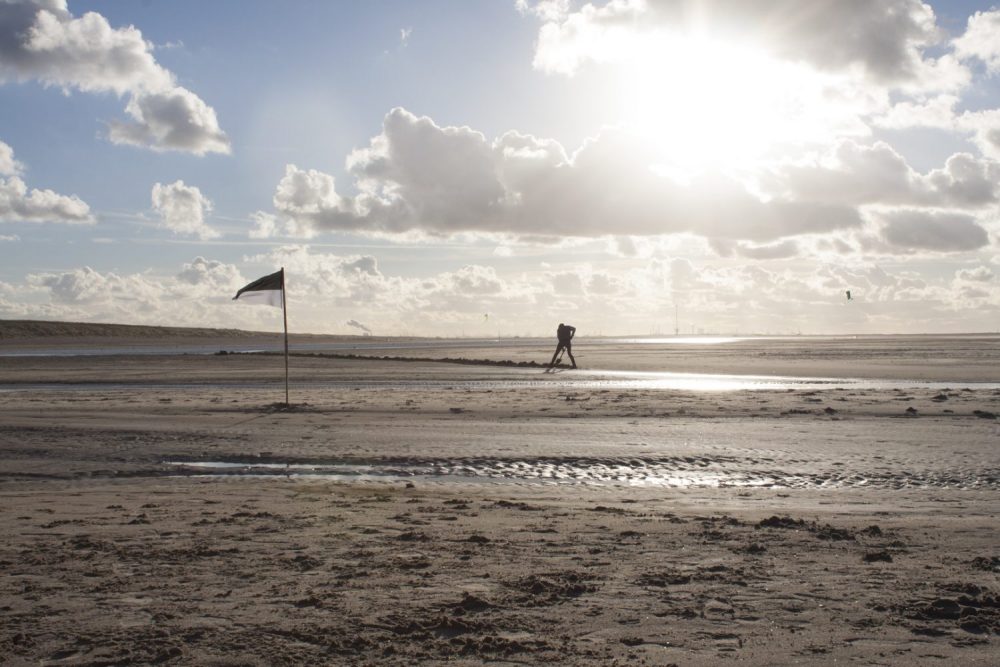 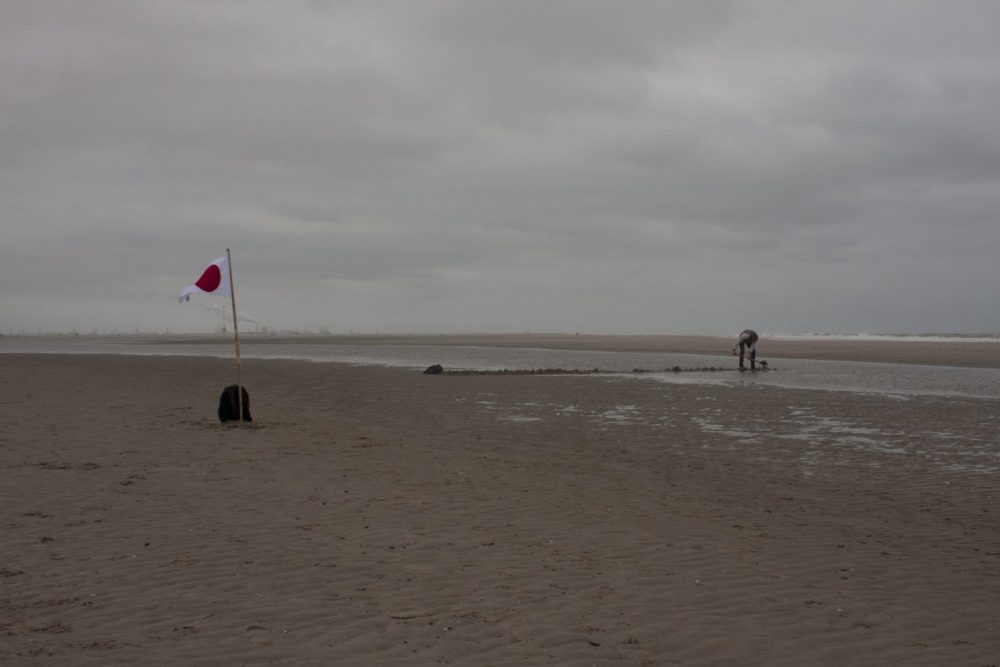 The Zandmotor might be one of the most curious bits of land in the Netherlands. In 2011 the sandbank was constructed to protect the Dutch coast, to create nature and to extend the recreational possibilities. But it was also presented as a scientific testcase, how to ‘build with nature’, and as an export product for the Dutch dregging industry. It seems that they projected pretty much everything on it depending on who was listening. It might not even be the Netherlands, it is outside the official coastline, so you could also see it as extraterritorial land…

The Zandmotor formed the context for the Mondrian Fund residency hosted by the Satellite Group in 2017. During my three months stay I traveled daily to the beach to try make some sense out of this constructed mess. I did experiments that resulted in Eighteen Coffee Breaks, where I introduced on the Zandmotor an important ritual for every working person. Later I asked Jordy Walker to make a soundtrack for the stop motion film I made of this performance, around the same problematic nature/culture

In 2018 the Satellite group organized a group exposition, Climate as Artifact in the Elektriciteitsfabriek in the Hague, and invited me to join and present a new work. I used this opportunity to complete the process started in 2017. Eight times I went back to the Zandmotor to work there for an hour and it resulted in Eight Working Hours, the final part of the triplet. The video’s are around 9 minutes.

Eighteen Coffee Breaks – during 4 weeks I traveled every working day to the beach to have a coffee break. I brought a thermos with coffee with me and dug up the chairs, the table and the flag. The flag signaled that the 15 minute break was happening. After that I buried everything and left.

Eight Working Hours – During the first two week of the exposition I traveled from the venue to the Zandmotor to move sand around, with the plan to make an impact, as big as manually is possible given the situation. The individual hours of work formed together one eight hour workday.

Both actions where open for the public. 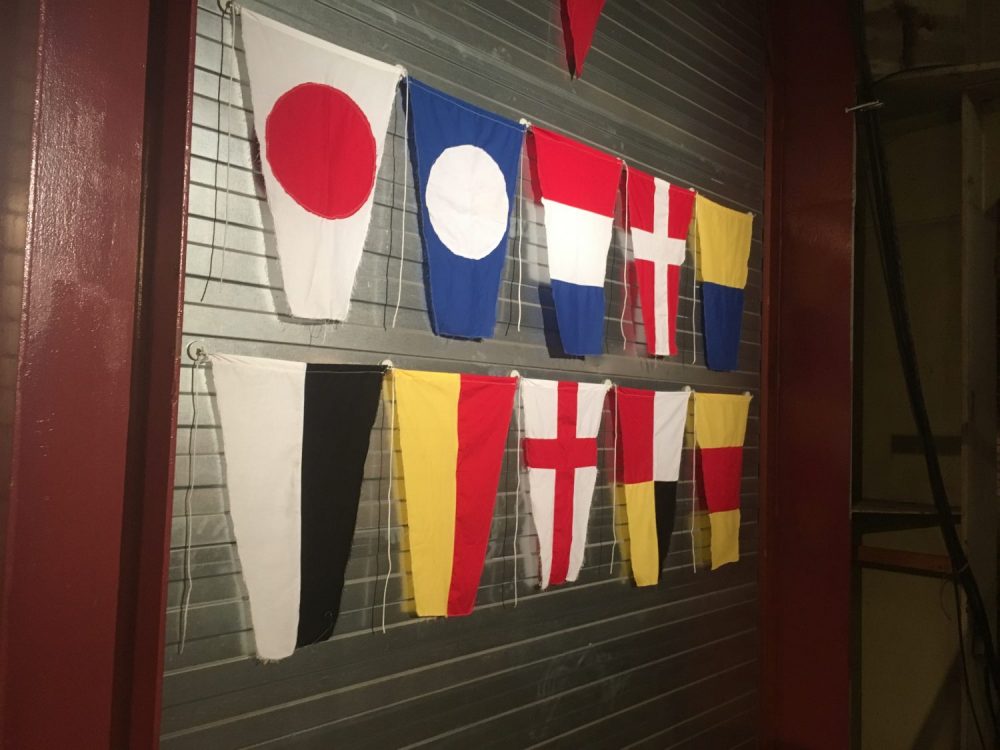 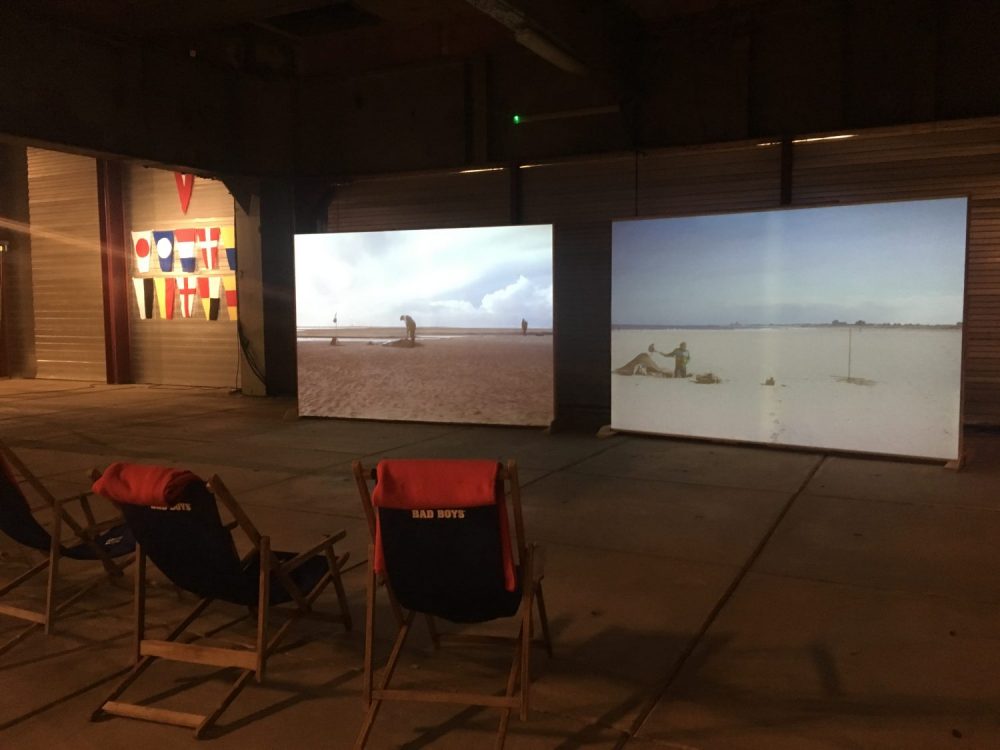 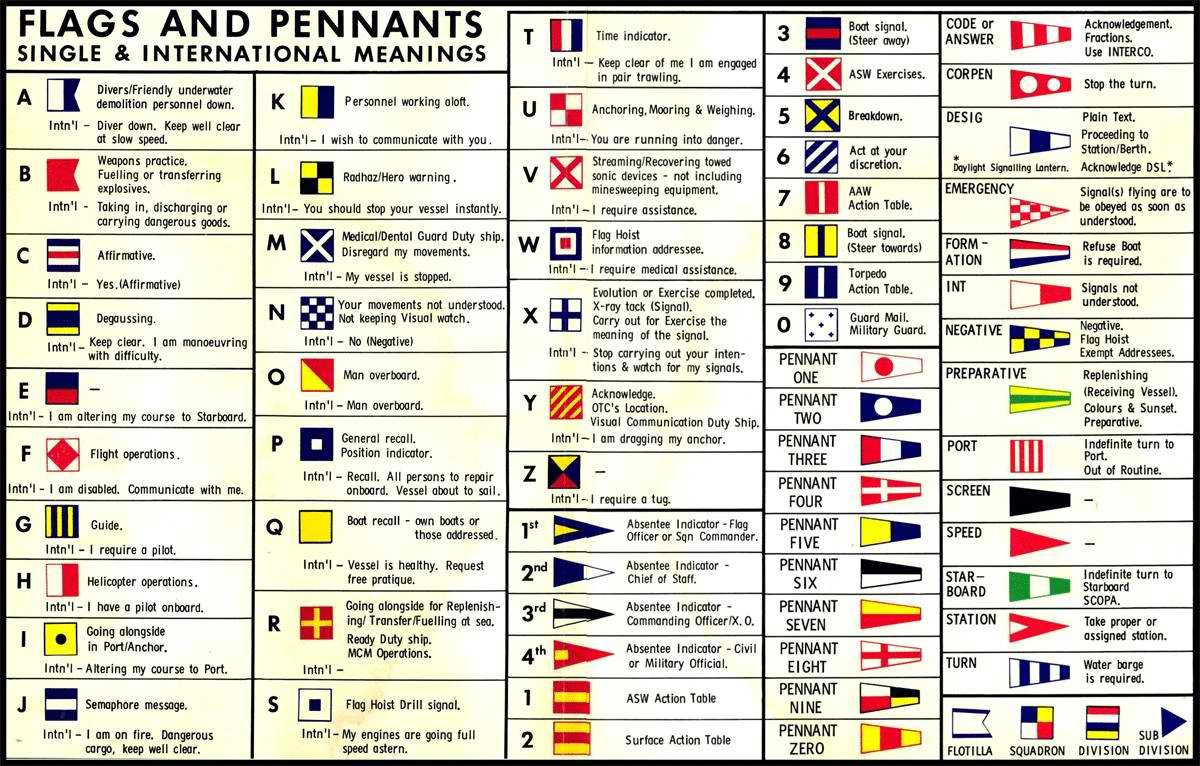 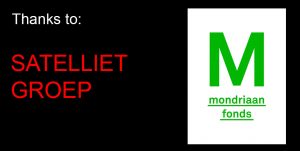